Himanshu Thapliyal's research contributions have given UK recognition for its influence in the field of quantum circuits for cryptanalysis. 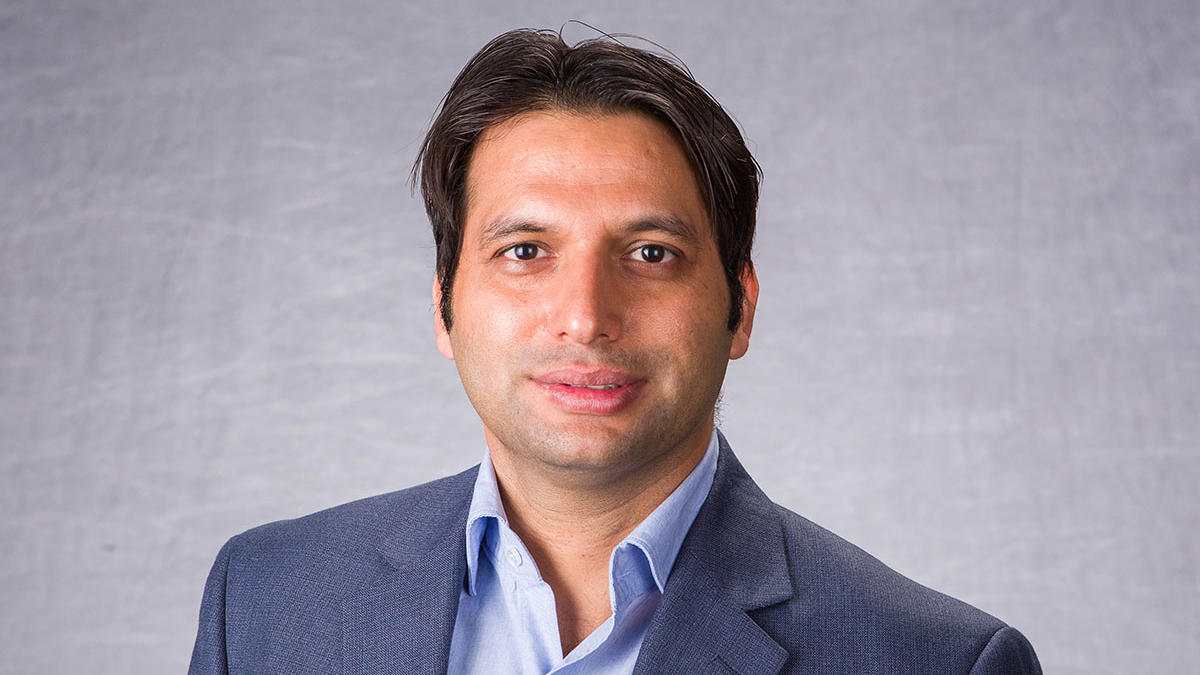 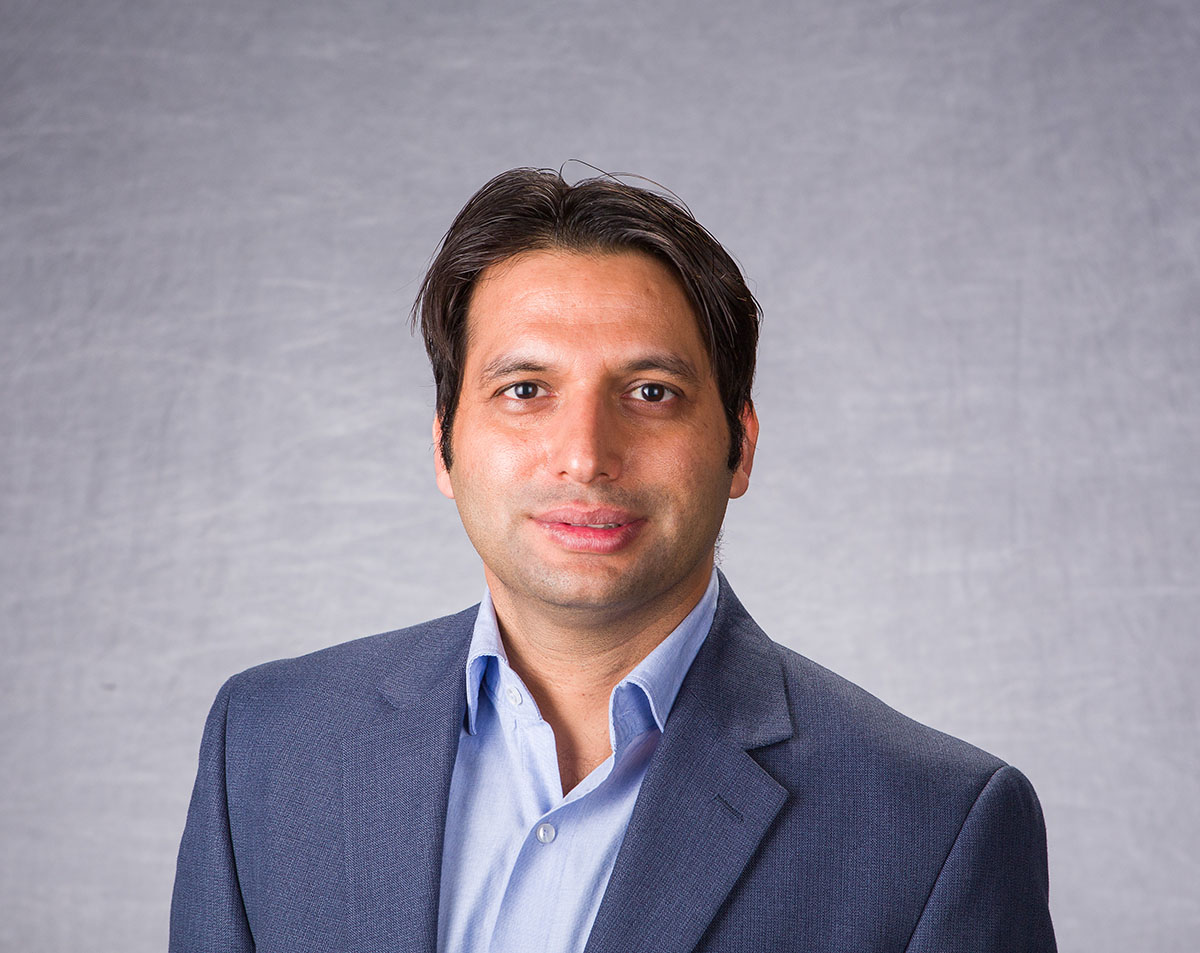 A recent report published by "The German Federal Office for Information Security" on quantum computing mentions the University of Kentucky College of Engineering as one of the key players in "Quantum circuits for cryptanalysis." UK is among eight research institutions and laboratories across the world, including:

"Himanshu Thapliyal co-authors several publications on the design and synthesis of efficient quantum circuits. He enters the field from the angle of reversible computing and contributed in particular to circuits for basic arithmetic tasks. The latter is relevant both for factoring and for computing discrete logarithms with Shor’s algorithm.

The report is available here. Thapliyal is mentioned on page 93.