The $592,839 grant will enable the researchers to study chemical processes that pose a danger to hypersonic aircraft. 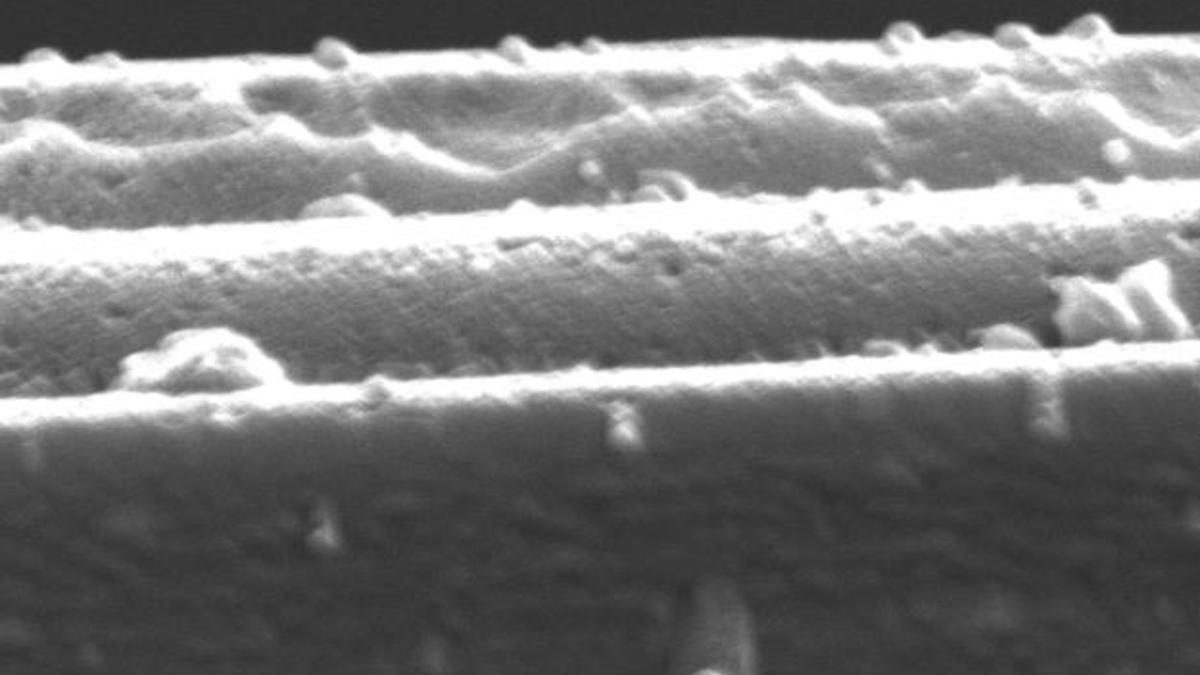 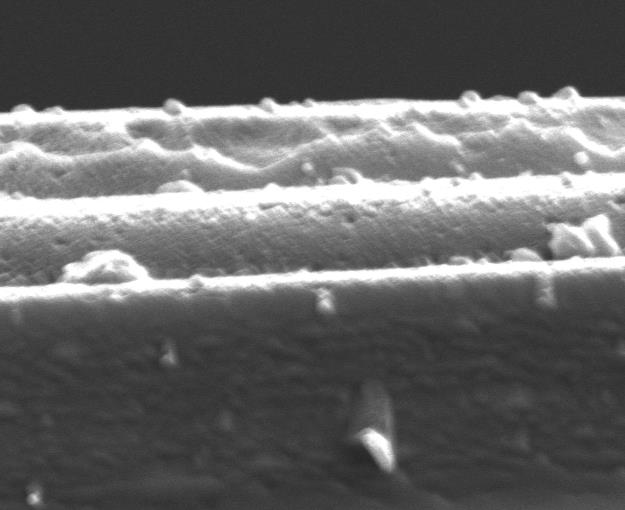 The United States Air Force has awarded two faculty members in the University of Kentucky Department of Mechanical Engineering a $592,839 grant to study chemical processes that pose a danger to hypersonic aircraft.

Assistant professor José Graña-Otero and associate professor Alexandre Martin will collaborate on the project, with Graña-Otero serving as the principal investigator.

The overall goal of the project is to understand how carbon heat-shields behave when exposed to high temperature air. The project combines Graña-Otero’s research into combustion and oxidation related to Air Force vehicles with Martin’s expertise in ablation and gas-surface interactions applied to hypersonic flows around atmospheric vehicles.

The full abstract is below:

“Hypersonic aircrafts must be protected from the extremely high temperatures of the gas impinging their surface. This is achieved by using Thermal Protection Systems (TPS), which typically consist of a thin coating layer made of a very resistant material that stands well these high temperatures. One of the most versatile materials used for this purpose is carbon, in some of its many possible forms, such as graphite, glassy or amorphous. However, in the presence of high temperature oxygen, as is the case during flight, the carbon layer of the TPS degrades and the solid carbon become gaseous CO and CO2 . As a result, the protective layer may eventually disappear, leaving the vehicle without protection. Thus, a good understanding of its behavior under these conditions is very important to improve the safety of hypersonic flights.

The guiding idea of this project is to study carbon oxidation in these extreme conditions, from a fundamental point of view. This will be achieved by examining the details of the atomic-scale processes that ultimately govern the loss of carbon from the TPS. After hitting the surface, oxygen atoms remain wandering across the TPS surface until they connect to weakly attached carbon atoms. Oxygen and carbon then combine and eventually leave the surface as CO or CO2. These processes are very difficult to study experimentally because of the scales of a few Angstroms. Instead, we will use Quantum Mechanics calculations to study all these processes.  This will help to develop models of carbon oxidation, which will then be used in large scale Computational Fluid Dynamics codes to simulate the gas flow around hypersonic aircrafts.  We are specifically interested in the accurate prediction of the TPS loss of carbon, with the ultimate goal of contributing to improve safety.”

This material is based upon work supported by the Air Force Office of Scientific Research under award number FA9550-18-1-0261. Any opinions, finding, and conclusions or recommendations expressed in this material are those of the author and do not necessarily reflect the views of the United States Air Force.