Silverstein will be recognized at a ceremony on November 12 during the AIChE Annual Meeting in Orlando, Florida. 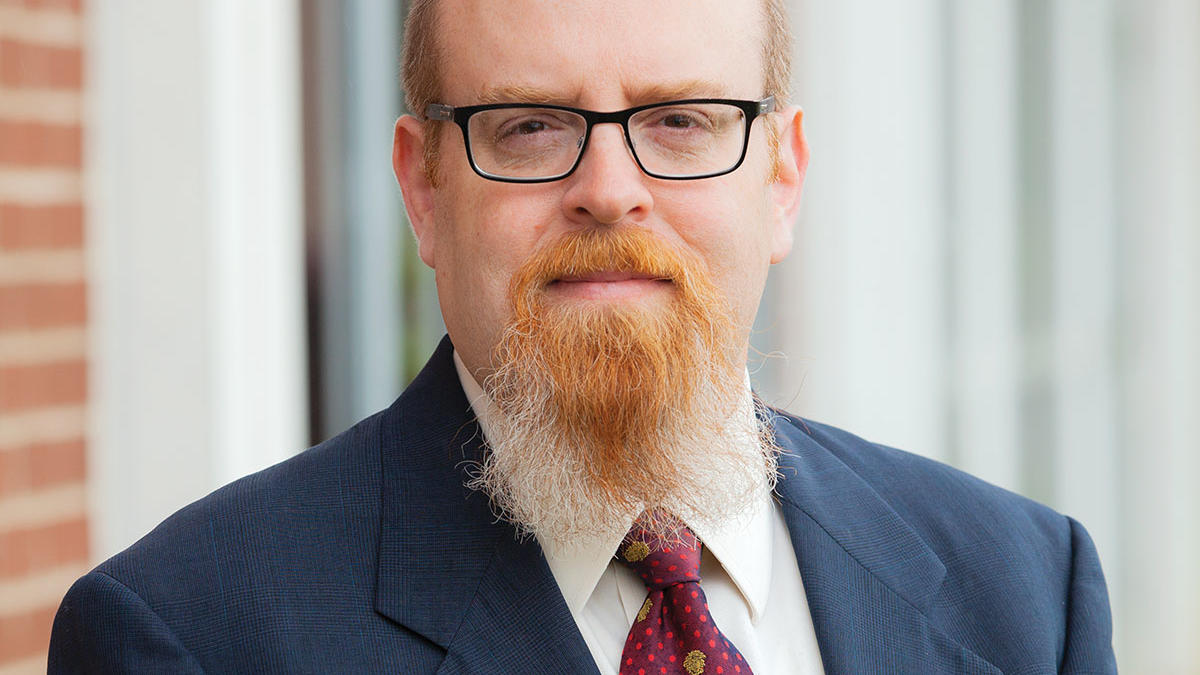 David Silverstein, professor of chemical engineering and director of the University of Kentucky College of Engineering Extended Campus at Paducah, has been elected Fellow of the American Institute of Chemical Engineers (AIChE). According to the organization’s guidelines, “Fellow is AIChE's highest grade of membership and is achieved only through election by the AIChE Board of Directors, generally upon the recommendation of the AIChE Admissions Committee through whom all nominations for election to Fellow are processed.”

Silverstein will be recognized at a ceremony on November 12 during the AIChE Annual Meeting in Orlando, Florida. He joins chemical engineering professors Dibakar Bhattacharyya and Douglass Kalika as AIChE Fellows on the UK College of Engineering faculty.

Silverstein has been on the faculty of the UK College of Engineering since 1999 and director of UK Paducah since 2012.