I like to find ways to balance myself. I don’t want to become a good engineer with poor social skills. Personal skills and leadership skills are just as important as engineering knowledge.

Rollie Mills approached his first day of third grade like most of his peers: armed with new school supplies, slightly nervous and hoping to make friends. What made Rollie’s experience completely different from everyone else’s is that he had just moved from Lexington, Kentucky, to Kavala—a city in northern Greece. He didn’t know the Greek language, but he did his best to understand his teachers and connect with classmates.

“I really had no idea what was going on. My parents gave me a bookbag and said, ‘Here you go,’” says Rollie. “But that was one of the best decisions my parents could have made for me. I learned how to integrate myself into a new environment with a new language and new behaviors. It gave me a more holistic view.”

Rollie’s six years in Greece taught him more than adaptability. During his eighth-grade year, the last he would spend in Greece, the country’s economy experienced some of the severest consequences of its highly publicized decline. During the winter months, his school occasionally went without heat or electricity. Rollie says bundling into winter clothes for another day at school infused him with a personal vision for studying science.

“I thought that if we had solar power or hydroelectric power, we wouldn’t have to be so dependent upon factors beyond our control. I began to get a mindset that science can help us, even during times of economic difficulty.”

“When I first began working with DB, he would say, ‘Here’s the problem we need to fix.’ I would answer, ‘What do you want me to do?’ And he would reply, ‘You tell me! Read articles, reach out to professors here and at other universities and figure it out.’ At first, I thought, wow that’s crazy! But I’ve since gotten used to it. I’m not just going through the motions. He really treats me as a graduate student able to present research.”

Beyond DB’s lab, Rollie devotes ample time to extracurricular activities. UK’s annual DanceBlue fundraiser lies closest to his heart. The 24-hour no sitting, no sleeping dance marathon raises money to fight pediatric cancer and support families with children suffering from cancer. Teams raised nearly $1.9 million through DanceBlue in 2019. Rollie says his family consistently ranks among the top 10 fundraisers because, for them, it’s a personal cause.

“One of my cousins developed cancer and passed away at 18,” says Rollie. “We go all out to raise funds and I dance the whole 24 hours.”

A natural leader, Rollie served as president of the Engineering Student Council his junior year and is currently president of UK’s chapter of the American Institute of Chemical Engineers (AIChE). Given all that he already does, why accumulate more responsibility?

“I like to keep myself a little bit busy,” Rollie chuckles. “I like to find ways to balance myself. I don’t want to become a good engineer with poor social skills. Personal skills and leadership skills are just as important as engineering knowledge.”

Last year Rollie connected the UK College of Engineering’s student council to the National Association of Student Councils. This year, he’s updating AIChE’s constitution, a document that hasn’t undergone revision since its ratification 37 years ago.

“I see these as opportunities to give back to the school and leave each organization better than how I found it.”

Whether student organizations, UK’s crusade against cancer or the world in which we live, that’s Rollie Mills: someone who leaves things better than how he found them. 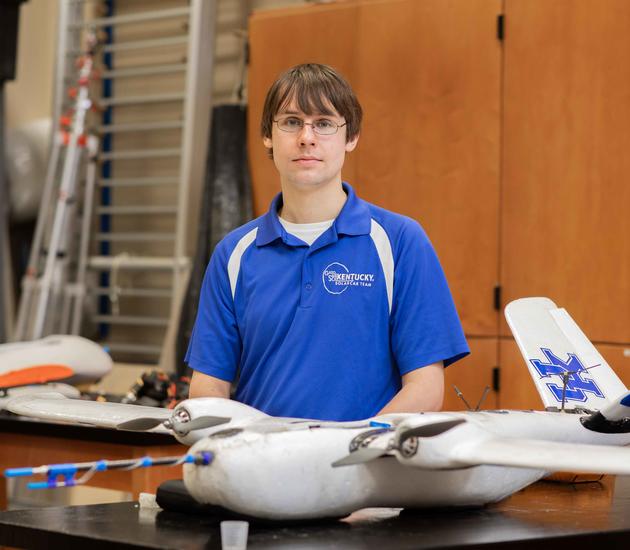 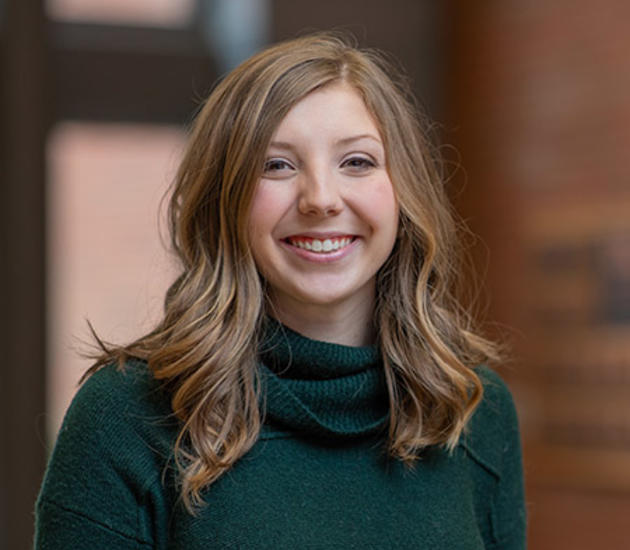 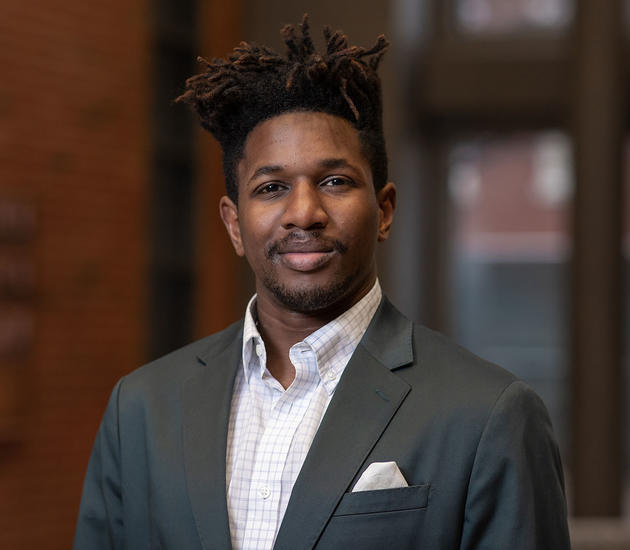 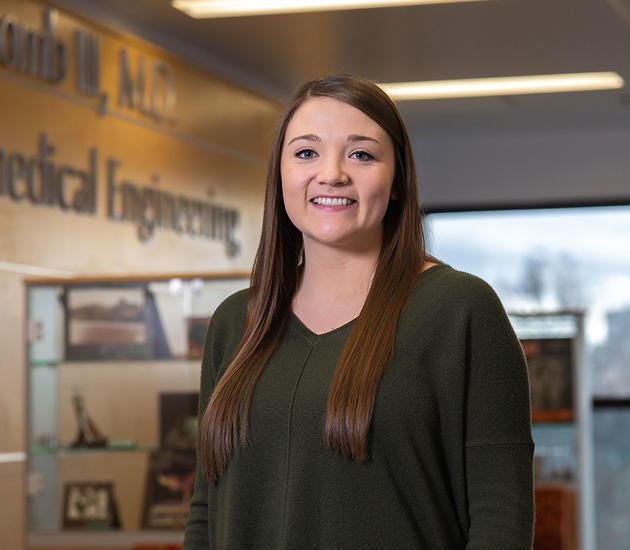