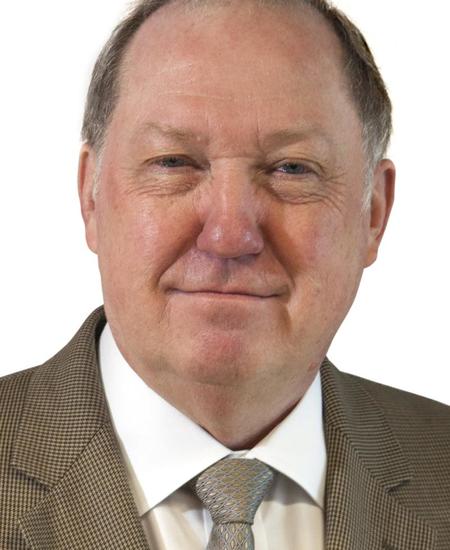 Mike Strain is Founder and President of Spectrum Digital, Inc., which was created in 1986 and focuses on the design and production of DSP Development Tools. After graduating from North Hardin High School and United Electronics Institute in Kentucky, he worked at GE in the Computer Division prior to serving as a Radio Systems Officer in the U.S. Army for two years as 1st Lieutenant. Mike pursued a B.S. in Computer Science at the University of Kentucky following his time in the military and graduated in 1973. Following graduation but prior to the founding of Spectrum Digital, he worked for NCR Corporation (Microprocessor Firmware Developer); Texas Instruments (Microprocessor Diagnostics and Firmware Programmer); Cyber Sciences (Founder/Partner); and GeoQuest Systems (Manager of Production Test for 3D Seismic Workstation).

Mike has remained heavily involved with the University of Kentucky for over 40 years. He is a life member of the UK Alumni Association and has served as president of the Greater Houston UK Alumni Club. He has served on the UK CS Advisory Board since 2011 and is also a UK Fellow.