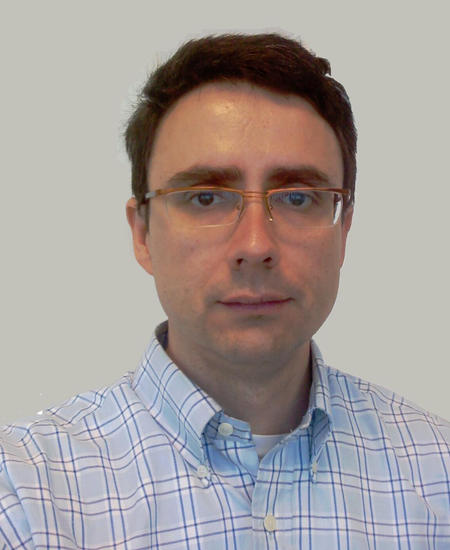 Mike Lhamon received his BS in Electrical Engineering from Ohio Northern University in 1990, and received his Masters of Science in Electrical Engineering in 1991 from Georgia Institute of Technology. Lhamon graduated from University of Kentucky with Doctor of Philosophy in Electrical Engineering in 1997. He also earned an MBA in 2009 from University of Kentucky. Lhamon taught full-time for two years at University of Kentucky and has been an Adjunct Faculty since 1997. He joined Lexmark International, Inc. in 1999 as a senior research and development engineer in PS & SD until 2009. He owns and operates a consultancy firm, DKC since 2001 and joined Two Dimensional Instruments as VP of Research and Development of a scientific instrumentation company Two Dimensional Instrument. He now is the head of product development at Signal Solutions. Lhamon has over 22 journal and conference publications, 21 invention disclosure, and over 10 patents. He is a member of IEEE.