If a professor or graduate student gives you instructions and he or she knows exactly what will result, that’s not research. That’s not coming up with anything new.

Materials engineering doctoral student Mujan Seif doesn’t like to settle for simply knowing something works. She wants to know why it works. As an undergraduate student, her imperative to understand eventually led to ditching her plans to double major in chemical and materials engineering.

Mujan’s inquisitiveness also provides insight into why she aspires to a vocation of teaching and research as a materials engineering professor—something she didn’t know until she first worked in industry.

“The biggest factor that tipped the scale to pursuing graduate studies was a year-long coop stint I did with DuPont Titanium Technologies,” Mujan recalls. “I really enjoyed it, but realized that it wasn’t what I wanted to do with the rest of my life. Because industry is more results driven, there is less interest in why something works. It works, that’s great, now go make money with it. That’s fine for a business but, personally, I like figuring out why things work.”

Upon returning from DuPont, Mujan began her journey into research by working for materials engineering professor John Balk. After two productive years honing her experimentation skills in his lab, she discovered she enjoyed the computation side of materials engineering even more, and joined associate professor Matthew Beck’s group. After graduating in 2017 and spending a gap year doing materials research at the University of Michigan, Mujan returned to UK this past summer to begin a Ph.D. program with Beck as her advisor. She says her research, which involves studying the surfaces of specific kinds of thermionic cathodes, provides collaborative opportunities with industry partners and experimental researchers, including Balk’s Group.

“The awesome part about calculations is that the computer doesn’t care what temperature you feed it. We get data of the highest temperatures Dr. Balk’s group can do, and then we figure out what will happen if you push the temperature further. It’s a mixture of experimentation and calculation, and because I used to work for Dr. Balk, he trusts me to do experiments too.”

Not only has Mujan’s experience in different research labs shaped her vision for becoming a professor, she also looks forward to an aspect of the job few professors enjoy: managing money. That’s because Mujan minored in economics.

“I miss being in a situation where you have to be strategic with money, and professors have to do that all the time. They really are heads of small businesses, and I like the way teaching, research and entrepreneurship come together in academia.”

Another aspect of academia that appeals to Mujan is mentoring undergraduate students. In February, Skylar Mays and Katherine Moody, two undergraduates working with Mujan, presented their research at WE Local, a program coordinated by the Society of Women Engineers (SWE). In Mujan’s estimation, they excelled.

“They realized that what they’re doing is really cool and actually beyond some of the people in attendance. Undergraduates usually think they aren’t doing really important work, but often they are.”

Mujan’s belief that undergraduates have the capacity to produce meaningful research provided the theme for her own invited talk at WE Local. The problem, she says, is that novice researchers often look for well-worn paths instead of blazing their own.

“If a professor or graduate student gives you instructions and he or she knows exactly what will result, that’s not research. That’s not coming up with anything new. I wanted to convey to the students in attendance that they shouldn’t be scared when a professor says: ‘Figure it out.’”

Mujan’s influence within the national SWE organization is rising. In 2018, she was appointed graduate program coordinator for GradSWE. Because SWE has been most influential with female industry professionals and undergraduate students, the national office and Mujan have recognized a critical need for outreach to female graduate students. Mujan recently started a GradSWE group at UK.

“We get together once a month—it’s very informal. We’re trying to get a network going here for female graduate students, and I would love to get more women involved.”

What, exactly, will enable GradSWE to thrive locally and nationally? The answers remain to be discovered, but for Mujan, figuring it out is always part of the fun. 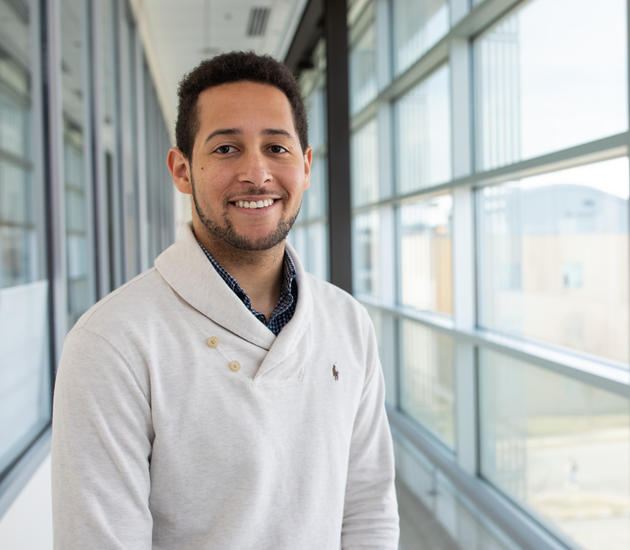 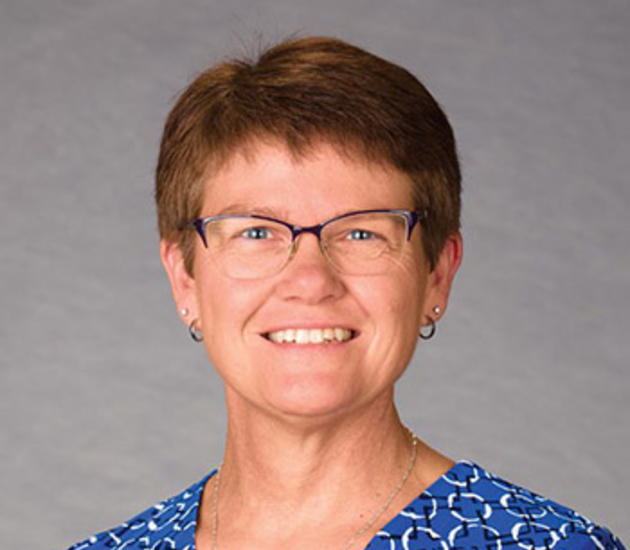 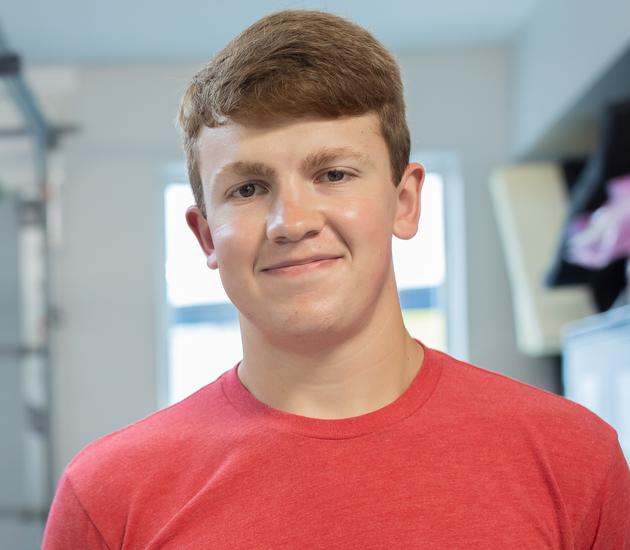