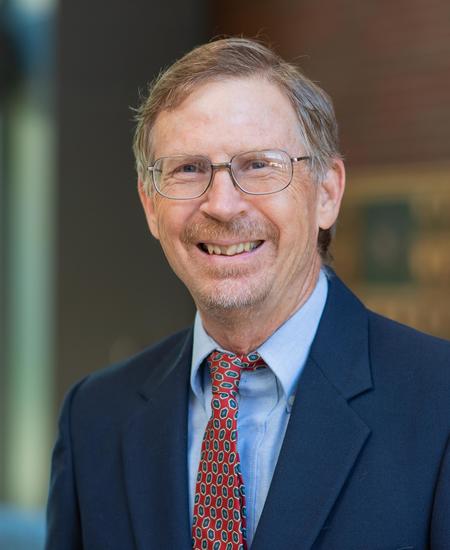 Gary joined the True Lean Program upon retiring in 2021 after a 40-year career in engineering and manufacturing.  While the first seven years of his career were in non-lean environments, Gary received his Lean training during his 33 years at Link-Belt Cranes and implemented True Lean concepts as he advanced to positions of greater scope and responsibility within the company.

While at Link-Belt as a Senior Design Engineer he designed structural components, sheet-metal parts and supported hydraulic system designs.  He notes of this position “I saw the benefit of using Lean Principles, even though we didn’t call them that, of going to see the work being done and using humble inquiry to understand problems”.  Moving up to Manufacturing and Project Engineer in the Weld Shop, Gary received his True Lean training at the University of Kentucky and was consequently involved in several improvement projects that utilized Lean tools to achieve significant improvements.  His last 20 years at Link-Belt Gary used his Lean training as a Production Engineering Manager across several areas, including: Fabrication, Machining, Welding, Painting, Assembly, Tolling and Fixture Design and CNC Programming.

He received his B.S. in Mechanical Engineering from LeTourneau University, and his M.S. in Engineering Science from Penn State University.  In addition to his True Lean Certification, Gary has been a Registered Professional Engineer, State of Texas, since 1986.